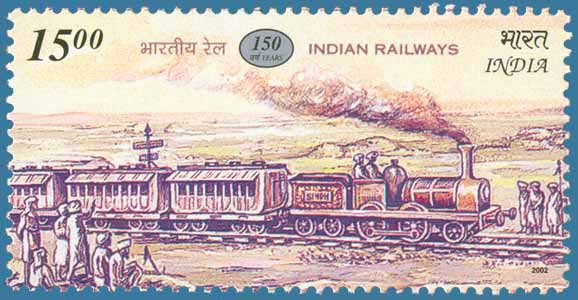 Another proof of India’s growing economic power is the success story of Cox & Kings. The British travel company was founded in 1758 for officers serving in India. The company will be conducting their IPO on the Bombay Stock Exchange next month. In order to make this stock offering possible the UK parent company of Cox & Kings had to be taken over by its Indian subsidiary. The company plans to raise $130 million in the IPO.

What’s even more interesting is that Cox & Kings has entered into a partnership with the state-owned Indian Railways to build a luxury Orient Express-style train. The train will travel from Mumbai and Rajasthan across to Varanasi and Kolkata. Right now India currently has only two luxury trains, and they only travel within single states.

In an article in the Telegraph, Peter Kerka, the chief executive of Cox & Kings said that while seven years ago the bulk of Cox & Kings’ UK business involved shipping passengers from Britain to India. Today more Indian families are taking vacations all over their country. The company plans to increase its travel franchises in India from 15 to 300 by the end of 2008.